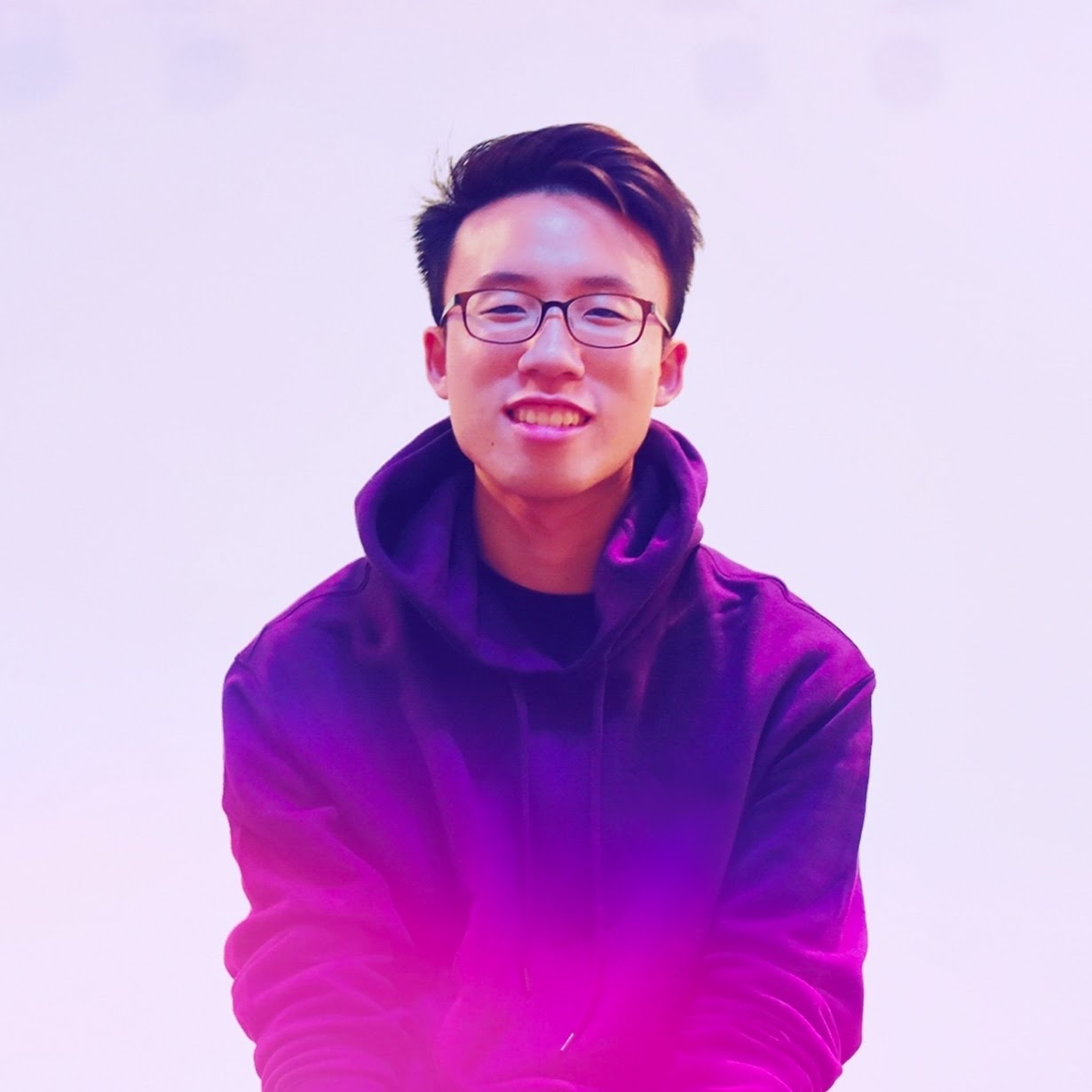 I am a first year Ph.D. student at the Human-Computer Interaction Institute in the School of Computer Science at Carnegie Mellon University, working with Dr. Nik Martelaro. I completed my Bachelor's degree in Computer Science with First Class Honors and a full scholarship from HKUST, where I worked with Dr. Xiaojuan Ma and Dr. Kwang-Ting Cheng.

My research focus is in Human-Machine Co-Design by (1) building novel ML-infused creativity support tools and (2) investigating how said tools augment design workflows. I am broadly interested in the intersection of Human-Computer Interaction, Computer Vision, Design, and Augmented/Virtual Reality. 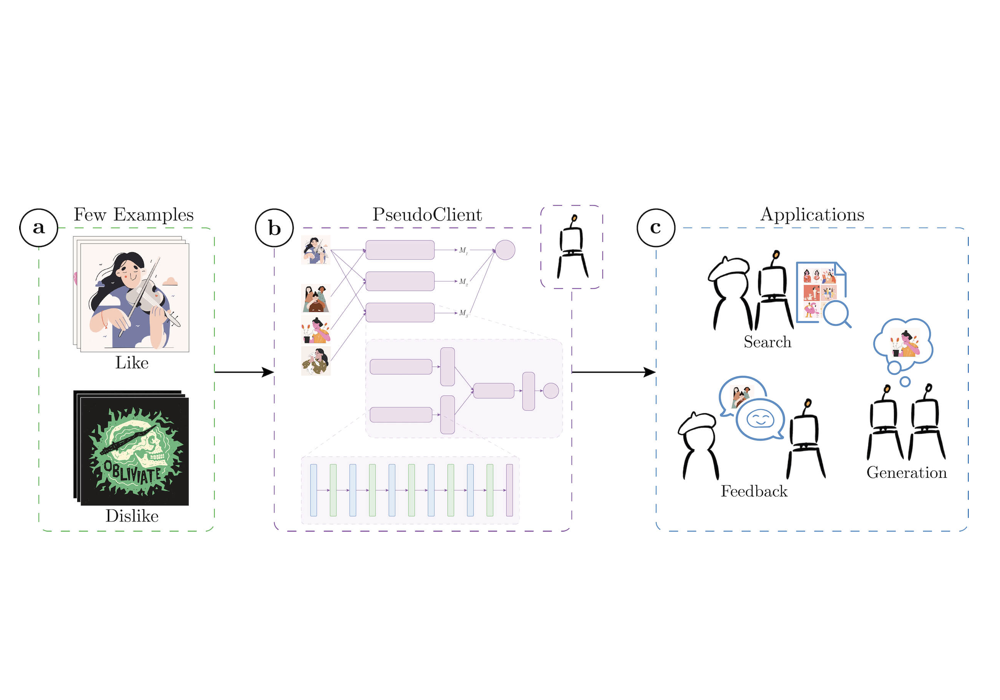 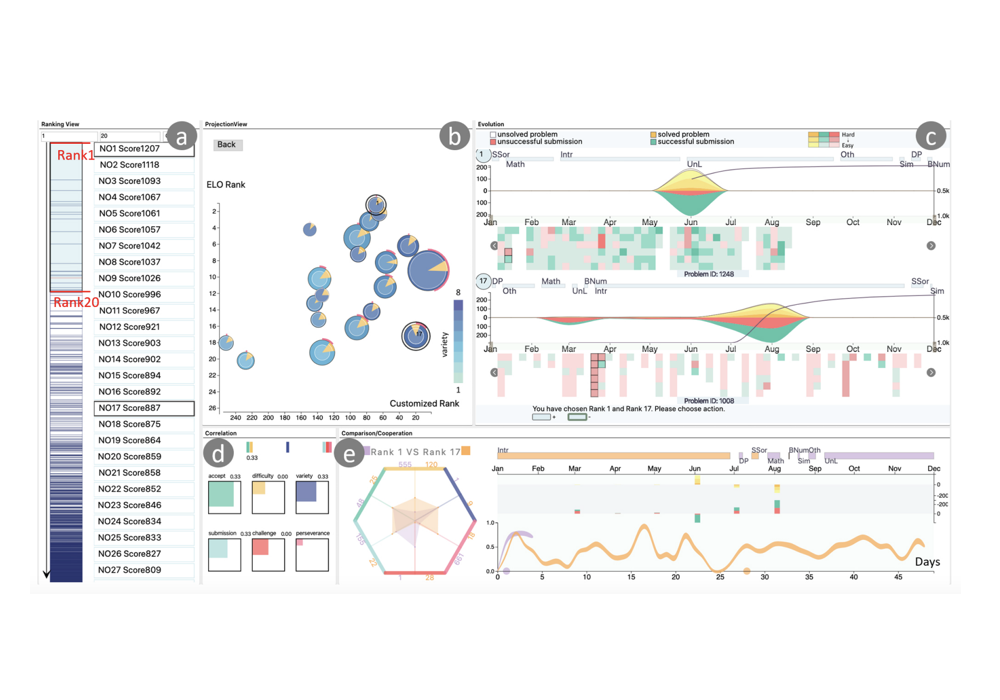 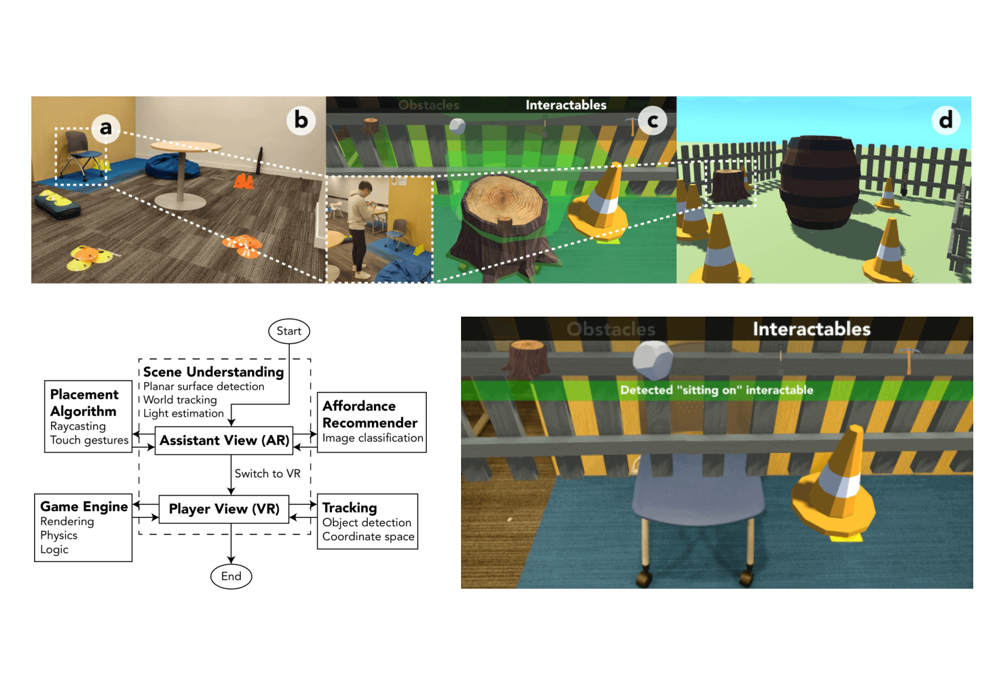